Last week, I wrote about routing in web frameworks, specifically arguing for decentralized routing over centralized routing. Through writing that blog post, I stumbled upon a more general point, which I will try to explore here. 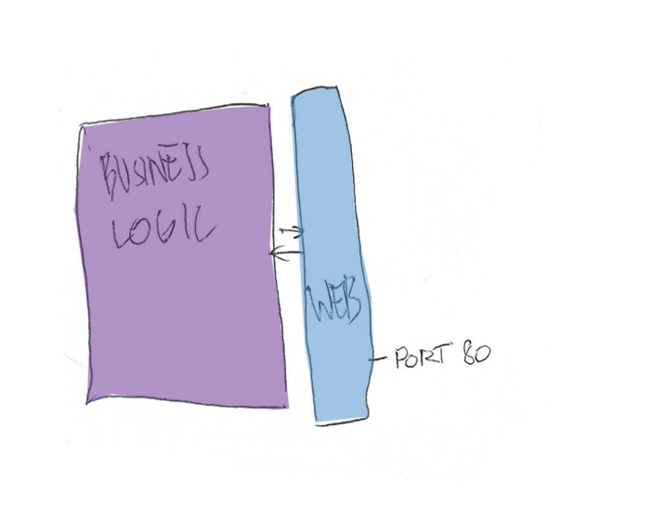 I am going to take this a step further, and in doing so, I will assume that you write code that does not leave you framework bound,[1] or at least that you understand the concept.

The Web in Software With Simple Components #

A good software design is cohesive and has clean interfaces. It is easy to get an overview of the software at every level of abstraction, because the complexity has been pushed out, leaving each component simple and understandable.

That means that your actual software is not a big monolith, as pictured above, and assumed in the Martin post. It also means that defining an arbitrary “external interface” that all interaction must go through brings you further from reality, and adds unnecessary constraints to your software, which will inevitably be at odds with the principles of cohesion and pushing complexity.

Good software consists of small, tight modules with long dependency trees. This means that you have the option to use whichever module you want to use, at any level of abstraction (though some modules wrap around domains more nicely). 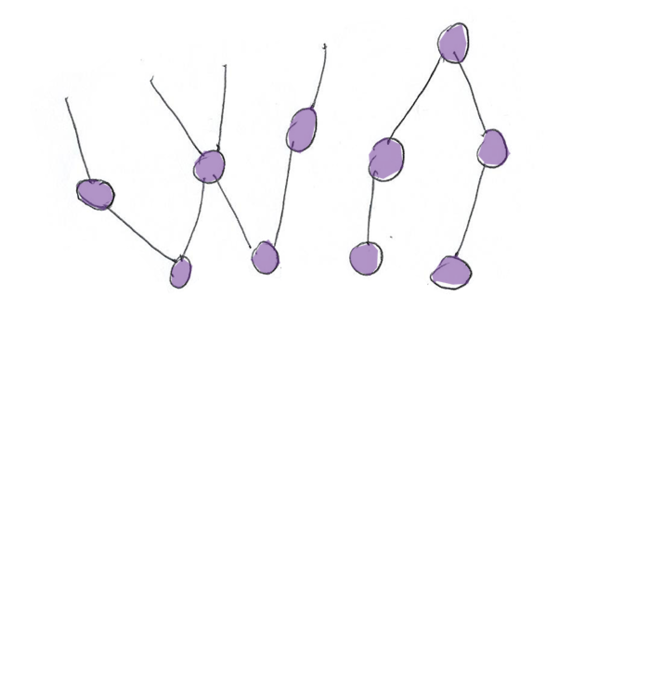 What you see here is that your business logic’s interface with the world isn’t a single, unbroken line, drawn by a single module. It is, in fact, the surface area of a lot of little modules.

Realizing this will allow us to build a web front that fits our software. Instead of a monolithic web app, we should wrap the outermost (customer-facing) business logic in small web-oriented components. 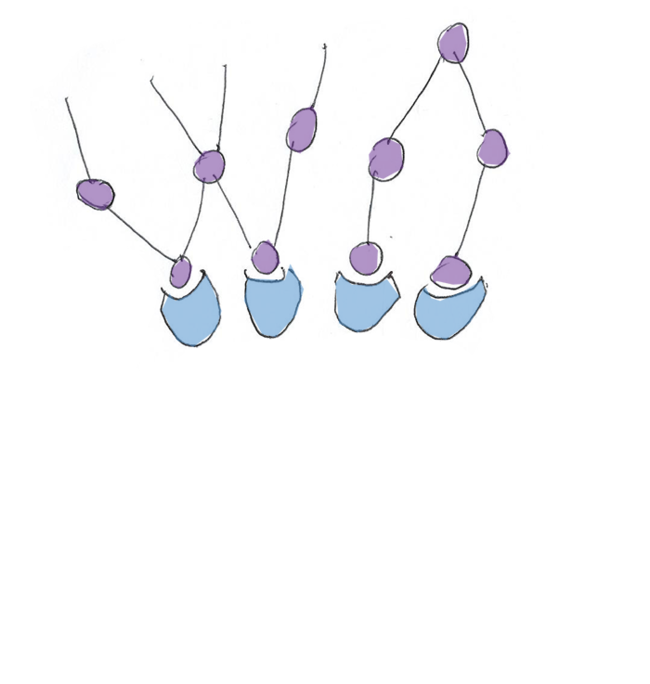 Because we have made web-components in the same way that we make software we can now build our final app by simply composing the web-oriented modules.[2]

Each module is entirely self-contained. They can be configured to use any underlying data and communications structure. This makes it easy to spin up an entirely separate instance of your app (with a different data layer), or an app with limited capabilities (by composing a subset of the web-components).

The end result is a structure that looks like this: 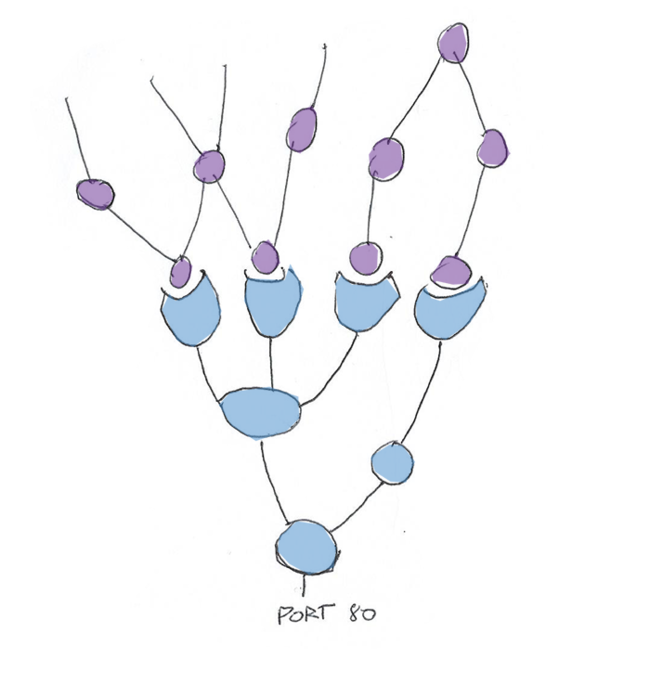 The web is wrapped around each business component, composed to make apps.

It is easier to learn when you are young. So I have been told all my life. According to research on neuroplasticity the brain continues to grow and learn from what it is exposed to—it never stops. As we get older, life is filled with... Continue →