When a business takes investor money, the main goal of the company becomes making that investment worth it. Publicly traded companies compete on having people believe that the investment will be worth it, any companies with stocks will be valued through the value of its stocks.

Being measured on stock performance changes the entire dynamic of a company. The goal is no longer to build a product, but to build stock value. “[The] product is the stock,” as fictional Jack Barker says in Silicon Valley.

This may create problems. I will try to illustrate what companies with investors usually miss out on, and why. To paraphrase a common saying of Elon Musk’s: you get what you incentivize for.

Investment has become the norm in software development, so much that the few companies that are privately owned are seen as radical rebels — or at least daring to be different. Basecamp and Valve are two examples of such companies, and they both hint at what can be achieved when the product is the product.

In a private company it is possible to put the employees first, before the investors, even before the customers. In his talk What Do Programmers Care About Joel Spolsky briefly mentions the start of his and Michael Pryor’s company FogCreek:

I started a company called FogCreek Software and we didn’t even have an idea at FogCreek for what our product would be. We said: we’re going to make a company that good developers want to work at. The good developers will come up with things and will make great products, which indeed we have. Products like FogBugz and Trello over the years.

Joel Spolsky also started Stack Exchange (StackOverflow et.al.) with Jeff Atwood, and many of his ideas about company design have gone into that company, too.

In Joy, Inc., Richard Sheridan writes about building a company with the core business value of joy:

Menlo Innovations, my version of a joyful company, is on a personally selfish yet noble journey. I desparately wanted to work in a joyful place with joyful people achieving joyful outcomes. I wanted to have fun at work while producing wonderful results within a sustainable business.

These are all succesful (also in the monetary sense) companies that succeed by putting developers (employees) first.

Happy, content, and skilled developers with freedom, will find real problems to solve.

In Valve’s Employee Handbook a section is dedicated to helping new employees decide what to work on:

Since Valve is flat, people don’t join projects because they’re told to. Instead, you’ll decide what to work on after asking yourself the right questions (more on that later). Employees vote on projects with their feet (or desk wheels). Strong projects are ones in which people can see demonstrated value; they staff up easily. This means there are any number of internal recruiting efforts constantly under way.

Valve takes the flat structure to the extreme, and it seems to be paying off.

All of this is possible because the companies are private: nobody benefits from piling money in the company. Only the owners of the company (who are also the leaders of them) are in any position to get a payout of money being piled in the company — but they most likely won’t, as they are already employed in the company and make a comfortable living.

Private companies aren’t built for an exit, they can be built to last.

And with this I have already hinted at why the same kinds of companies cannot be built with investments.

Taking care of employees and putting employees first creates overhead and uncertainty. This is incompatible with investors, as any uncertain costs must be cut to show leadership and boost the stock.

Investors cannot afford to be benefactors of employees, they cannot afford to allow short or unpredictable work days. Many Silicon Valley companies boast great pay and cool work environments and good benefits (like health insurance), but they do not allow for the most important benefit of all: time to do other things. Time for family and friends, time for long holidays, time to breathe. 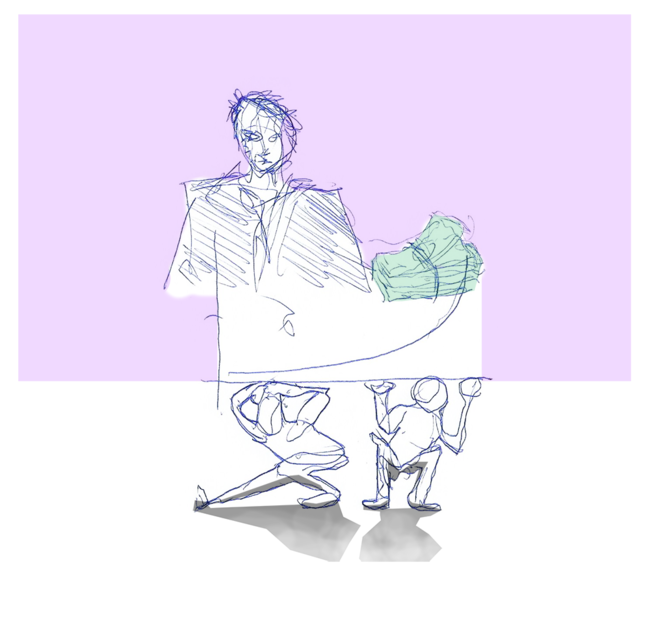 It is a numbers game, and the quicker they can reach a local maxima in stock value, the quicker they can cash in and leave the company. This is an inherent issue with investments in companies: rarely are the investors directly involved with the day-to-day operations of the company. In this respect, publicly traded companies are much worse off than privately traded stock companies.

It is possible that a privately traded company can keep a balanced and healthy culture for its employees, keeping them happy for a while. But investments lead to pressure for going public, and once public all wiggle room disappears.

Investors are the ultimate overhead, eating up any free money in the budget. The overhead of investors grows to fit exactly what your company can handle. If the investor overhead is forced to shrink, the consequences will be dire.

If your company has taken investments, the investors come first. Before employees. And before customers.

And if you run a company like that, can you be happy?

(At least) 90% of software is shit. It’s slow, nigh on unusable, and unstable at best. Let’s change that. This is a short collection of general advice that most software developers do not adhere to—adhering to it will facilitate a way of... Continue →